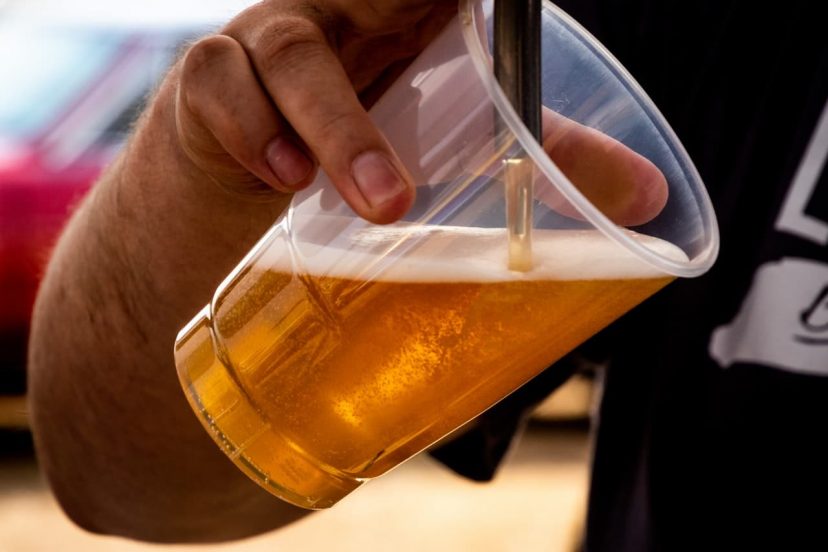 Do you also feel overwhelmed by the many different styles of IPAs? Because I sure do. As if keeping track of a standard IPA, session IPA, double IPA (DIPA or IIPA), and Imperial IPA weren’t difficult enough. IPAs are everywhere right now, but they, like anything else, must constantly adapt to be relevant. So what is a triple IPA?

Beer can be so perplexing. A triple IPA is technically a beer brewed with extra grain and hops. How much more is unknown because there is no mathematical way to calculate it. Since describing this beer type based on aroma, flavor, color, clarity, or body is nearly impossible, the best guideline is alcohol by volume or ABV.

Let’s break things down and try to define this confusing IPA as neither the Brewers Association nor the Beer Judge Certification Program (BJCP) has set a concrete definition for this style.

What Does the “Triple” in Triple IPA Mean?

The “triple” in this beer’s case does have a loose numerical value: it’s related to dry hopping. Briefly, dry hopping is a brewing term for the practice of adding hops late in the brewing process. Either during fermentation or conditioning. The brewer may get more of that “hoppy,” citrusy, fragrance, and flavor into the beer by adding a number of hops during fermentation or conditioning. As a general rule, hops introduced earlier in the brewing process contribute bitterness, whereas hops added later add aroma. Brewers began to add more and more hops as late hop additions became more popular—a recent development in beer—starting the trend of beers that are dry-hopped, double dry-hopped, and beyond.

The number associated with it, double vs. triple dry-hopping, isn’t, in fact, a number. It’s intended to offer the drinker a general indication of how many hops the brewer has used. At the moment, there is no widely accepted guideline regarding the number of hops in a double dry-hopped beer vs. a triple dry-hopped beer. Basically, the larger the modifier preceding “dry-hopped,” the more hop-forward the beer will be.

Generally, what you should expect from a beer labeled as Triple IPA is extreme bitterness, as their IBUs can go from 80 to 100, and high alcohol levels as their ABVs can even reach 12.5%

So the next time you try a Triple IPA don’t hesitate to ask yourself: What defines a Triple IPA? And do they deserve their own style, as well as their own criteria and characteristics?