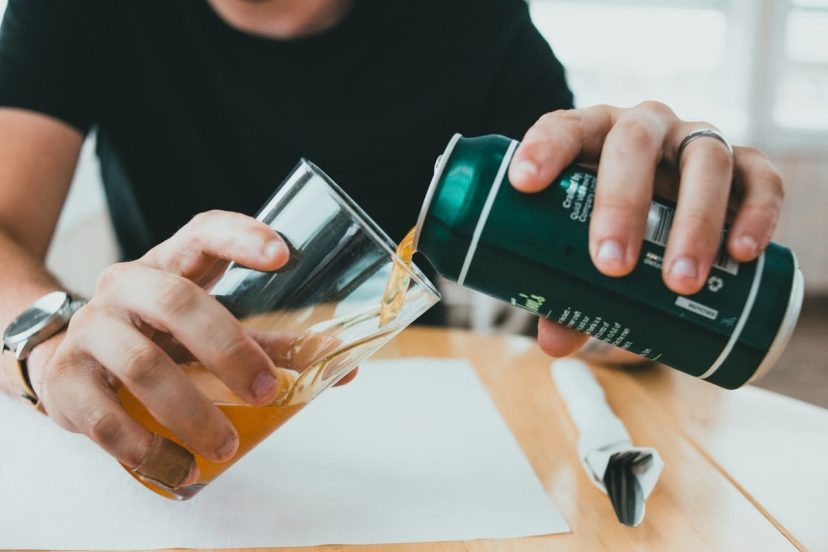 Let’s define IPAs first. And we’re not talking about the British IPAs, which are something else entirely, but about the modern American IPA — the style that spearheaded the craft beer movement.

IPAs are clear, top-fermented ale beers to which brewers add extra malt and extra hops to make them more expressive, bitter, and alcoholic. These authentic monsters are designed to swoon your senses, and they do that very well.

Not all IPAs are created equal, though. Although you can classify beers in many ways when you do so by their alcoholic strength, you get something like this:

In a nutshell, session IPAs are not that alcoholic, which means you can drink more before you start acting silly!

History of the Session IPA

The history of the term Session goes back to the Industrial Revolution in England, where workers worked long hours for little pay in dangerous factories. The job did have its perks. Workers were allowed four-hour breaks or ‘sessions’ every day, which, of course, they used to drink a few beers at the local pub.

Session IPAs share similarities with their cousins, the Standard IPA and the Double (Imperial) IPA. Expect intense aromas reminiscent of citrus fruit, ripe tropical fruit, and fresh-cut grass. New World hops are typical in every IPA and make them addictively fruit-froward. Session IPAs are also quite bitter, as most of these hops serve a dual purpose; they aromatize the beer while giving it an assertive bitterness.

In these beers, you won’t find the towering alcoholic strength common in other IPAs, and that’s comforting. You can enjoy a few more pints before feeling the effects of alcohol.

How to Pair a Session IPA with Food?

Session IPAs are friendly and versatile at the table; you get all the flavor and aroma from a regular IPA, but not the alcohol. This means that Session IPAs are the perfect partners for spicy food. Think of Mexican food or spicy Thai noodles.

The beer’s fruity aromas are compatible with similarly fruity food, like Hawaiian pizza. And its bitterness contrasts with the sweetness as well, so you can pair Session IPAs with a wide variety of food without being overpowering. Session IPAs are also great on their own, especially for long drinking sessions with your buddies.

Examples of Some of the Best Session IPA Beers

Session IPA’s are so ubiquitous that you can find one you’ll enjoy at your local brewery. What you want is the sense of an IPA without it feeling like your carrying a baby. Here are a few of my favorites: