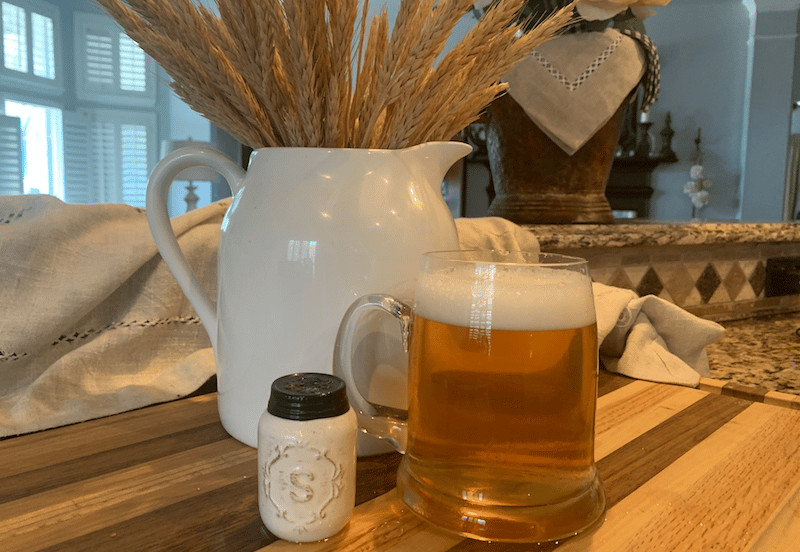 Salt, or sodium, is an ingredient that is naturally found in many foods and beverages, including beer. Many people who have high blood pressure, are at risk for obesity, or are in some treatment that includes taking cortisone, are very careful about their daily sodium consumption. You may be wondering if beers contain sodium or why some brewers and consumers prefer to add salt to their beers. Stay with us until the end of the article to learn everything about salt and beer.

Is There Salt in Beer?

In most beers, you will find at least some salt. Generally, a 12-oz bottle contains 14 milligrams of salt. However, there are brands on the market that have higher or lower sodium concentrations. Some beers are made in such a way as to contain no sodium at all. According to the American Heart Association, an average person should consume no more than 2,300 milligrams of sodium per day, and those at risk of heart disease should consume less than 1,500 milligrams.

How Much Salt is in Beer?

Which Beers Have More Salt?

Different styles of beer contain different amounts of sodium. Lagers are the ones that have a naturally low sodium level, ranging anywhere from 0-50 mg/l. Because malts and hops can also add some sodium to the beer, hoppy beers can have a higher sodium content. Hop forward beers can have sodium content ranging from 25-100 mg/l. As you can guess, the hoppier the beer, the closer to 100mg/l it will be. Keep in mind that the additives used in the making of these beers, like salted caramel, for example, can raise the total sodium content.

What Beer Has the Most Salt?

The style that has the highest sodium content, ranging from 200 to 250 mg/l, is Gose. This traditional German style is brewed with salt in order to have an intentionally saltier flavor, which balances out the sourness of the beer.

Why Do Brewers and People Add Salt to Beer? 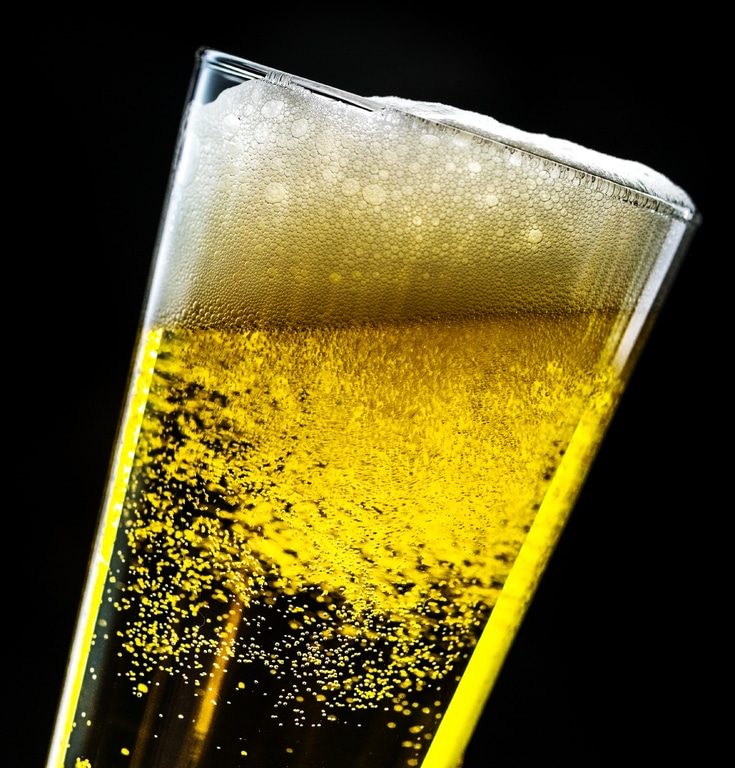 The reason why brewers tend to add salt to their beer has to do with the desire to add more complexity to the beer. Usually, salt is added to lagers that don’t have any strong flavors, in order to enhance them and make them taste more interesting.

People add salt to their beer for a variety of reasons. The main one has to do with the taste of beer. Many people find the taste of beer very bitter. If that’s the case for you as well, you can add a pinch of salt to the beer to make it less bitter. Be careful not to overdo it though.

Another reason has to do with reviving beer. If you’ve ever let an opened beer sit for a couple of hours, you might have noticed that it turns flat. If you don’t want to throw away your beer you can add a dash of salt, which causes gas to form and rise to the top, thus reviving the beer. However, this fizziness doesn’t last long. Beers will lose their bubbles soon and go flat again. This method is used by people who can’t consume fizzy drinks due to indigestion. 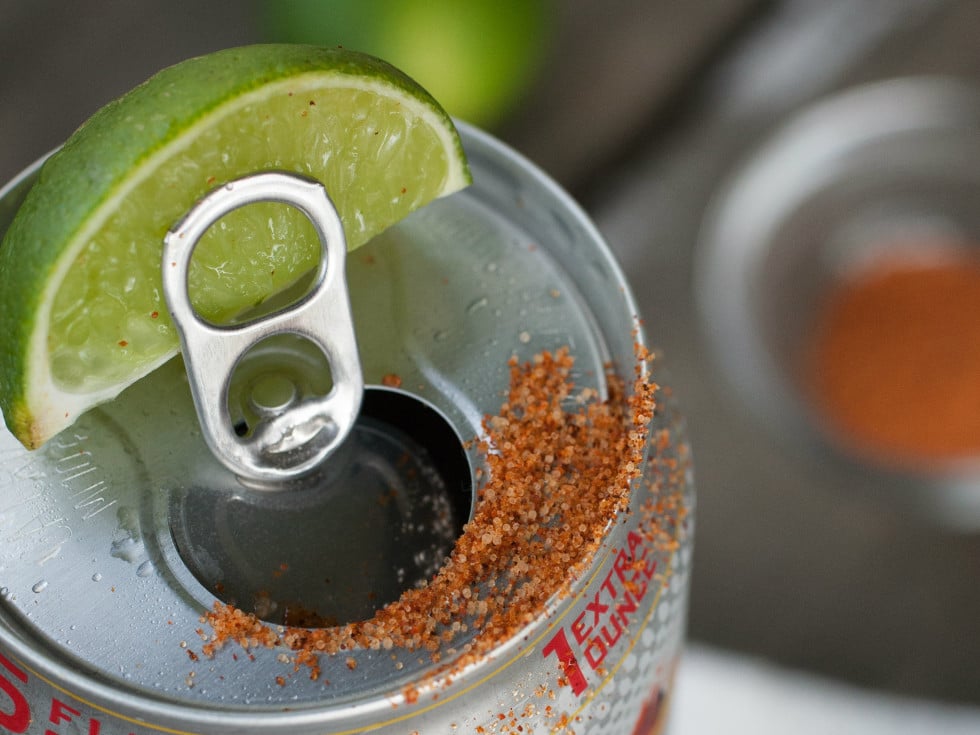 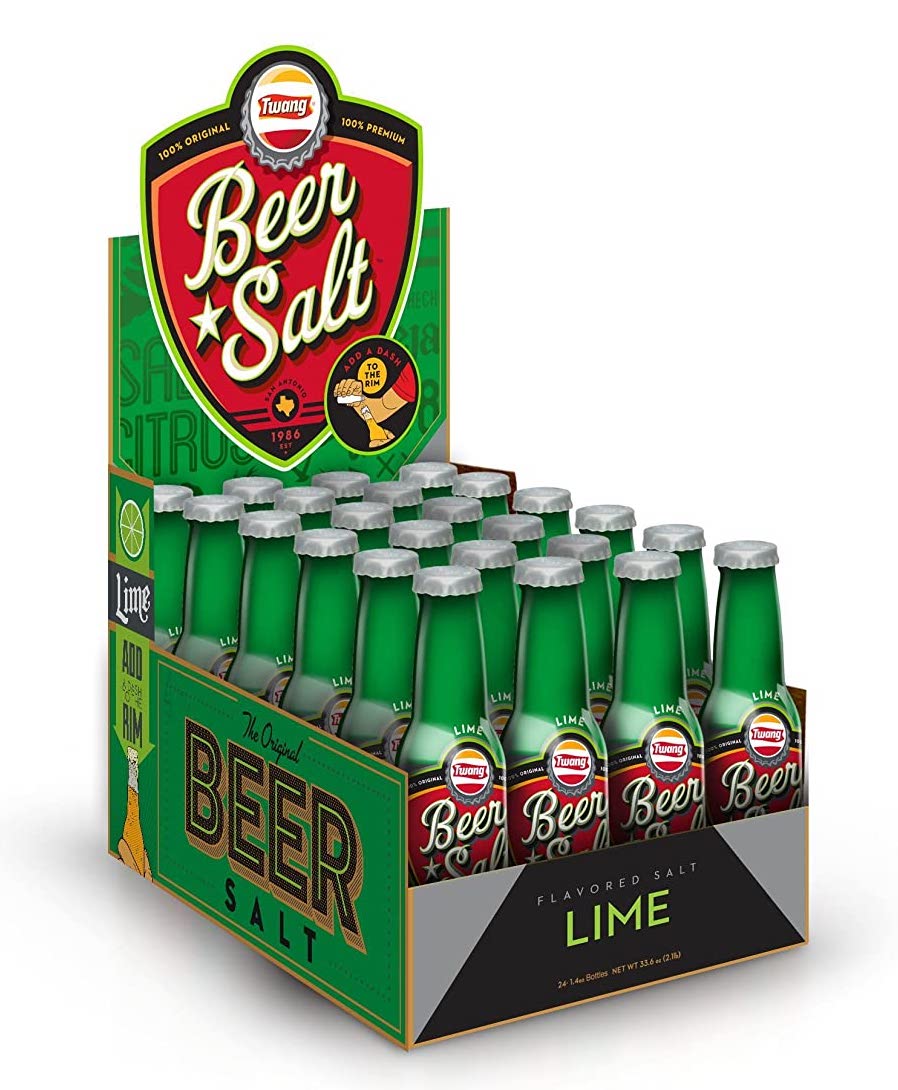 Just sprinkle the Twang combination on your bottle, can, or glass and watch your beer go to the next level. They are also pocket-sized, so they are very convenient to take with you anywhere you go.