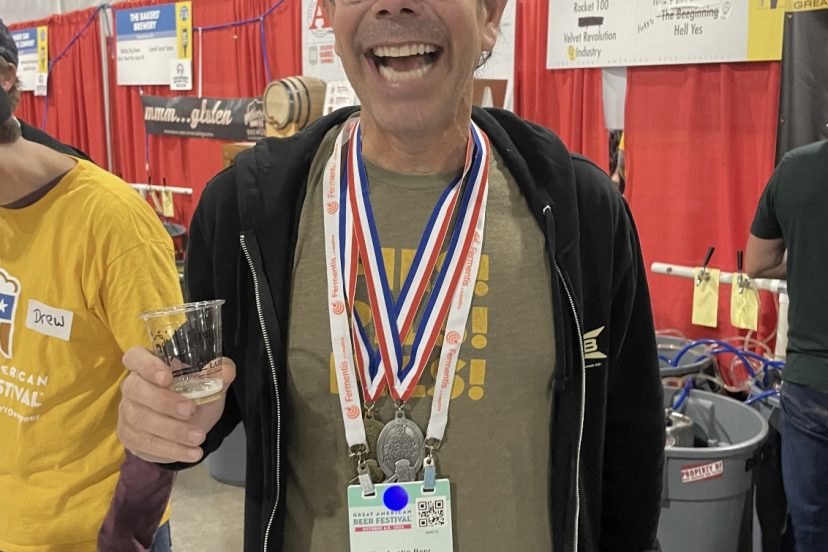 Texas breweries showed out at this year’s Great American Beer Festival. Brewers in Texas are producing some of the best beer and representing the state by bringing home some hardware at GABF 2022. Some of these breweries I have already pulled up a bar stool at. More still are on my map, for a future visit, as I complete my Texas Beer Run. I hope many of you can join me in my travels as we support a great organization, CraftPAC.org. This is a political action committee that supports Texas Independent Brewers. Why? Because Texas has some of the most arcane and onerous beer laws in the county. These laws put small independent businesses at an enormous competitive disadvantage against the likes of the evil empire AB/InBev. I am proud to see how Texas represents at GABF 2022. 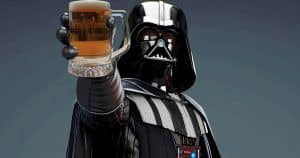 Buying from a local independent brewery puts money into the pockets of people who live in your community. Big Beer corporations engage in anticompetitive practices against small indie brewers. They buy up the supply chains crucial to brewing, including hop farms and malting facilities. A-B/Inbev have restricted the sale of hops crops. They have enormous sway over the distribution tier of the 3 tier system. The Big Beer death star buys out small indie breweries to devalue the overall craft product. If you value free market economics, these practices seem to extend a giant middle finger to that ethos.

The Taste of Victory

The beers that these small breweries produce are labors of love that you can taste with every sip. Big beer simply doesn’t provide the same experience. The benefit of independent beer is that it’s unassailable. Below is a list of the medal winning beers, from Texas, that deserve your attention. The people making them have put their souls into each pint and have represented Texas admirably at this years GABF.

The Big Winners from the Great American Beer Festival

In the words of the competition director, Chris Williams, “Each year the Great American Beer Festival…

If you've been following along here or on instagram, you know that I've been slithering across…