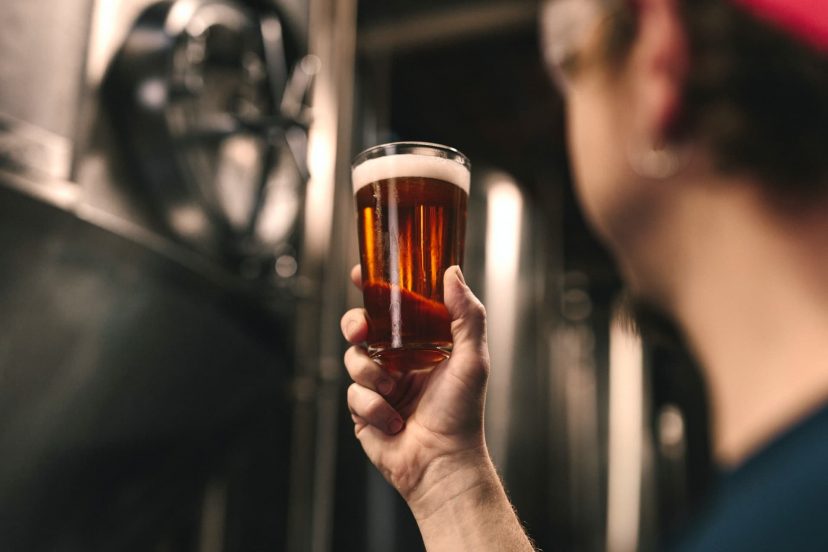 In this article we will dive deep into what is a scotch ale. Give you a few of the best scotch ales you should try. Even some great scotch ale food pairings. But first let’s start with some background information.

Scotland has a long history of brewing. Archaeologists discovered ale residue on ceramics dating back 4,000 to 6,000 years. Public breweries first appeared near the end of the 14th century and it wasn’t long before Glasgow, Edinburgh, and Alloa became major brewing centers. By the 1800s, Scotland had established itself as an exporter. They brewed a wide range of types, including porters, stouts, and IPAs, and exported them to markets as far away as America and India.

The Scottish ales were named according to a system that reflected the price of a barrel of beer based on its alcohol level. Starting at 50 or 60 shillings for a light beer, the price would rise with the amount of alcohol in it. Scotch ale was at the top end of this price range, costing 100 to 160 shillings for a drink with an ABV of 6.5 to 10 percent. Scotch ales began in Edinburgh in the 1800s and have remained a popular beer style ever since.

What should you expect from a Scotch Ale?

Well, as the name implies, these beers are very similar to scotch. Because hops were not widely used around the world in the 1800s, and because hops do not grow naturally in many regions of Scotland even now, brewers had to make do with the ingredients they had on hand. That means A LOT of malts. Scotch ales are clearly distinguished by their sweet malty scents and flavors. Their color ranges from 15 to 30 SRM, meaning that colors can vary from rosy copper to dark brown. Because hops aren’t overused in these beers, their bitterness is on the modest side, ranging from 25 to 35 IBU. These beers are also a little boozy, with ABVs ranging from 6.5 to 10%.

When trying these beers you can expect a thick foam head with an off-white color to form in your beer glass. The beers have good clarity which, however, may not remain because of the high alcoholic volume. When it comes to fragrances, these beers have a robust malt backbone with some traces of smoky aromas. Hoppy aromas will be minimal or non-existent. Moderate alcohol or dark fruit ester smells are possible. When it comes to flavor, you can expect the same things you smelled. A malt-centered flavor with caramel character, supported by roasted malt notes such as light smoke and/or nuttiness. The finish can be sweet, with flavors of nut, caramel, smoke, and darker grains lingering in the aftertaste.

Scotch ales match well with a variety of meat and game dishes. The richer, fatter, more flavorful, and sweeter the dish, the better this beer will pair with it. These beers go well with pungent cheeses such as Asiago, Gruyere, and mild smoked cheese as well as with creamy desserts like a crème brülèe.