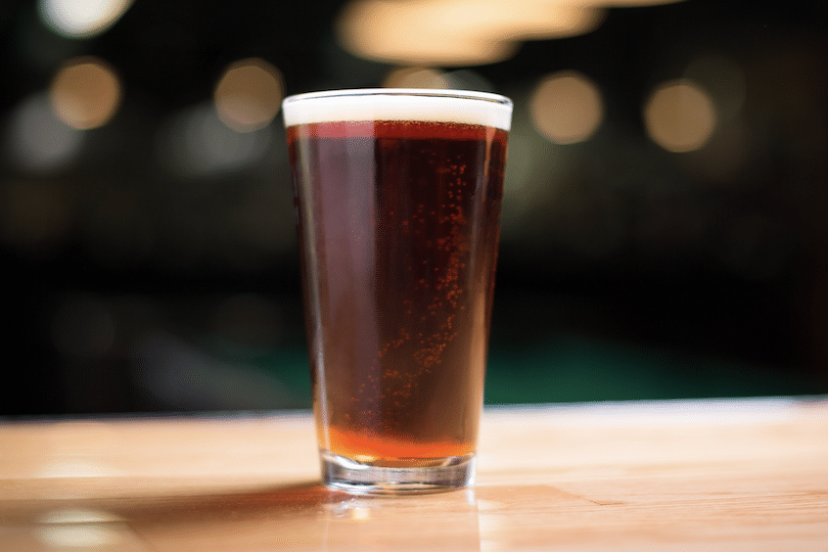 In the US, a pint is a tad smaller with just 16 fluid ounces of beer. And with that out of the way, let’s talk about the famous British beer — the bitter. What a beer!

Bitters are a classic British beer style that has been around since before WWI. Bitters vary widely, but they’re often light-bodied with low alcohol levels and low carbonation — they’re just an easy-to-drink beer with no complications.

Are light and easy to drink top-fermented ales; they’re slightly bready, caramelly, and biscuity. With a relatively mild alcoholic strength of between 3.2 – 3.8% and not intrusive bitterness of between 25-35 IBU, these are crowd-pleasers.

Are a bit bolder than Ordinary bitters. Expect more alcohol of between 3.8-4.6% and similar bitterness. Still, these pale, amber-colored beers are maltier than the also popular Golden Ales.

Are the boldest in the category, with alcohol levels between 4.6 – 6.2%. Producers use the finest ingredients for their Strong bitters, but they share similarities with the other easy-drinking bitters. This one is genuinely a strong ale, but it’s still very accessible for the inexperienced.

History of the Pint of Bitter

The British bitter was the go-to draft beer in the country a few centuries ago. All pubs had a version of it, and since the style is lightly carbonated and low in alcohol, it served as the perfect session beer for everyone wanting a light drink without committing to the country’s more robust Porters, Stouts, and Strong Ales.

With bitters, what you see is what you get. A good-old bitter is perfect for unwinding and quenching your thirst after a long day’s work — that’s what they do!

On the palate, you’ll find a medium mouthfeel, and hop flavors are often in the background with hints of flowers, earth, and resin.

The low carbonation is critical for the style, and so is its medium to low body. Think of the most accessible and most refreshing beer you’ve tried; well, bitters are just that. That’s why they’ve remained popular for over one hundred years!

How to Pair a Pint of Bitter Beer with Food?

Although it might sound like a cliché, bitters are the perfect beers for the most classic beer snacks. Pretzels, chips, and all types of fried food, wings, peanuts, and even brined olives shine when served with the straightforward beer style.

On the table, you’ll love what bitters do when paired with whitefish and light seafood. This might be the best alternative for fish and chips! You can also enjoy bitters on your own. They’re not bitter at all; on the contrary, they’re the very definition of beauty in simplicity.

Examples of Some of the Best Bitter Beers