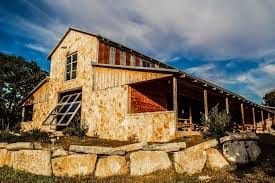 Why is visiting the brewery so fascinating. Here we explore the top 6 reasons to visit the brewery? These are the most important factors according to those who go. The Texas Craft Beer Report is a comprehensive insight into the Texas craft beer consumer market. It details information on Texans’ beer drinking preferences and the things that they most value in their favorite craft breweries. A research team known as Hopalytics conducted several surveys to get a sense of what Texas craft beer drinkers are drawn to in a variety of areas.  It is a cumulative analysis of craft beer consumers’ perceptions and preferences and the opinions of craft brewers, independent craft brewery owners and other stakeholders.

The data was taken primarily from 4 Texas markets including Austin, DFW, Houston and San Antonio which made up 92% of the respondents.  Additionally, the Hopalytics team weighted the responses on a continuum of expertise based on pattern of response.  People who had visited more breweries across more metro regions were given a louder voice than those who had visited fewer locations.

Hopalytics asked respondents about the criteria that attract them to visit a brewery tap room under 6 given choices: taproom atmosphere, food options, the allowance of pets, the family friendliness of the venue, live music and “just the beer.”

Based on the data, the 6 options were ranked as follows:

When comparing the top 6 reasons to visit the brewery, it is interesting that “just the beer” came in dead last.  It seems that consumers are more interested in the experience and energy of the venue, than the beer itself.  The overwhelming favorites are the atmosphere and food.

Venues like the ABGB feast on these 6 bullet points.  They have won the GABF gold medal from 2016-2018 for craft beer venue. 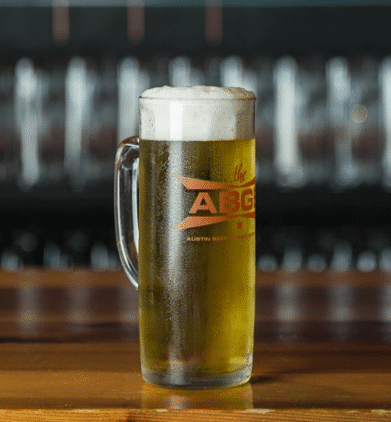 They have a killer kitchen, award winning beer (rocket 100 3x gold medal at GABF), they are dog friendly and partner with Austin Pets Alive in charitable enterprises, offer award winning musicians and judging by the size of the crowds that are routinely present, the enthusiasm for this brewery is unparalleled.  The report published by Hopalytics echoes my own observations, as a person who has visited numerous breweries across the country.  Make no mistake, I’m drawn by the beer that I love, but I repeat the visit based on the experience I had at that location.

I’ve been to Jester King probably about 100 times, not just because of the beer, I can get that on the trade market without making the 4-hour trek, it’s because the experience at the brewery is compelling.  I’m drawn by the experience.  The beer is just the initial draw, the starting gun that sets us all off on our sprint for connection and shared experience.

This has been one of the greatest casualties of the pandemic.  Breweries have lost their ability to facilitate this shared experience; although, they are starting to find new ways to channel connection through nationwide campaigns to virtually connect.  I guess it’ll have to do for now.  But I’m feeling it friends.  I am missing my trips to the brewery, the conversation, the energy and the ‘us-ness’ that is created.  It’s critical to continue to patronize our favorite breweries with their curbside services and online stores, (check out our growing number of listed breweries) just so we’ll have the venue to return to when the sky stops burning.