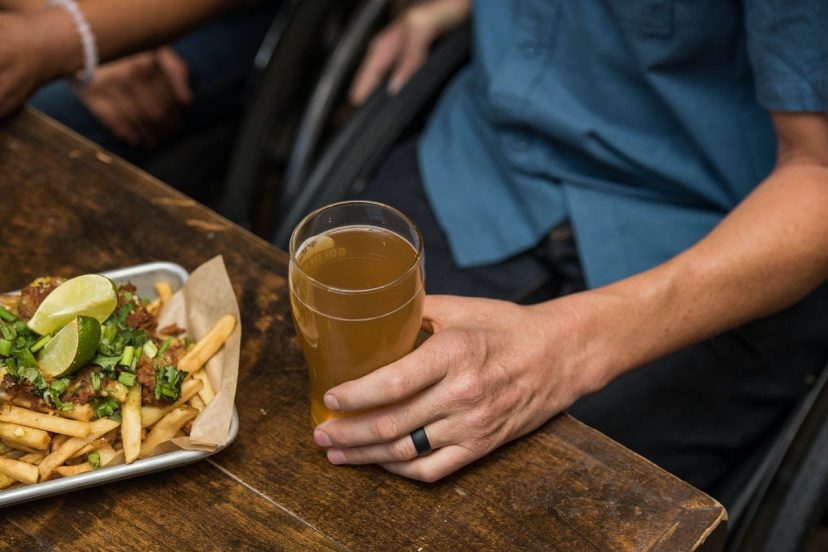 Low-carb diets, such as keto, have grown in popularity in recent years. Many people’s changing dietary preferences have pushed brewers to create a new style of beer known as “low carb.” Let’s dive into the specifics of these low carb beers.

How are Low Carb Beers Made?

To spare you the very technical details, in order to brew low carb beers let’s just say that brewers use a chemical solution that allows a-amylase. The enzyme which converts starch into sugar to be more efficient. Brewers that make low carb beers also tend to adjust the grain they use in the mash. Normal malted barley leaves behind a lot of unfermentable sugars which contribute to the carb content of beer. Brewers use more flaked corn or rice syrup, as they ferment more completely and the result is less residual carbs.

How Different are Low Carb Beers from the Standard Ones?

There is actually very little difference between the carbohydrate content of a standard beer and a low carb one. The number of carbs in a regular beer is around 9 grams and around 2 grams in a low-carb one. In total, a low carb beer is around a quarter the carbs of a regular beer. In theory that sounds great. However, 7 grams of carbs is around the same amount of carbs that we find in half a slice of whole-grain bread or in 100 grams of broccoli.

Generally, the darker the beer, the higher the carb count the beer tends to be. As you may realize, there is no such thing as a low carb stout or porter. This is due to the fact that the specialty malts which are used to create these types can’t be substituted for other ingredients that ferment more completely.

Go For a Lager or IPA

If you enjoy lagers, IPAs, golden ales, or any type of beer that is light in color then you’re in luck. There is a great variety of low carb beers of these styles available. While the color of these beers might be a bit different due to the different grain sources, hops don’t contain carbs. So you can still enjoy the hoppy aromas and flavors in these beers. However, keep in mind that some of the additives that are widely used in beer such as cocoa nibs, lactose, or honey might contain carbs. So they aren’t used for creating these styles.