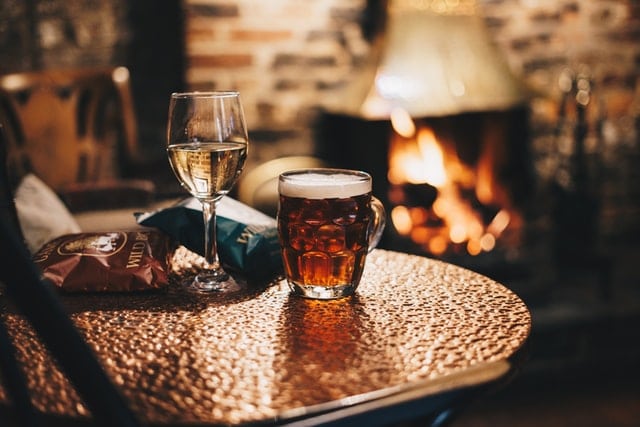 There’s a common misconception that mixing alcohol will make you drunker or worsen your hangover. It’s not so much about the type of alcohol you drink as it is about how much of it you consume. A serving of wine, beer, or any other alcoholic beverage contains the same quantity of alcohol. Therefore drinking three beers or two beers and a glass of wine will get you to the same level of drunkenness. Is it, nevertheless, better to consume wine before or after a beer? Or can you drink beer after wine?

The short answer is that as long as you don’t overdo it, you may drink whatever drink you want in whatever order you want and it won’t make you sick.

Proof You Can Drink Beer After Wine

If you don’t trust me, check out this research conducted by the Witten/Herdecke University in Germany and the University of Cambridge in the UK, which proved that the order in which you consume alcohol doesn’t affect the severity of the hangover.  The first group drank 2.5 pints of beer before moving on to four large glasses of wine. The second group was given the same amount of alcohol in the opposite order. Whereas the third group merely drank beer or wine. The experiment was repeated the following week. Participants in groups 1 and 2 drinking the same amount of alcohol in the opposite drinking order.  Researchers discovered that none of these groups had significantly worse hangovers when participants were asked to rate them, debunking the myth. 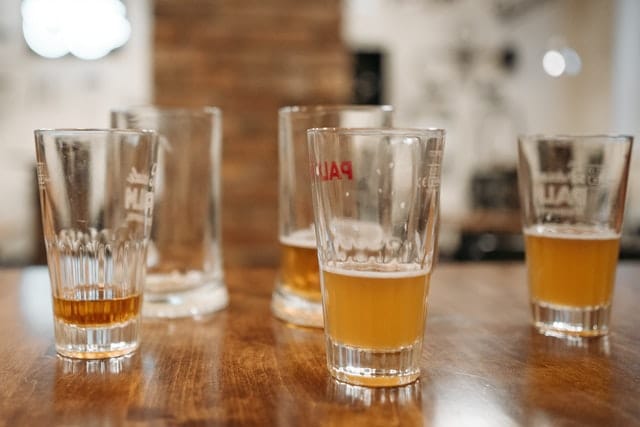 Personally, I recommend sticking to one drink type at a time. Especially if you’re going to a tasting party or want to sample a variety of beers or wines.

You’re sipping an imperial stout with overtones of caramel and coffee. Then you take a taste of a white wine, perhaps a Chardonnay. The aromas of a delicate and crisp white wine will be overpowered by the flavors left on your palate from the beer.  You will not be able to appreciate it as much. Drinking a powerful red wine, such as an aged Merlot, followed by a sip of a beer, such as a double IPA, is similar. The scents of red fruit, chocolate, and spices found in an aged Merlot don’t mix well with the hop-centric characteristics of an IPA. 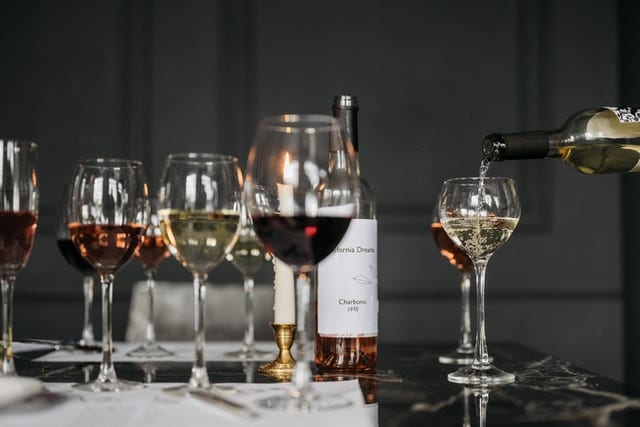 If you mix these drinks, nothing awful will happen to you. However, you won’t be able to completely appreciate each one because their characteristics aren’t compatible.

Can You Drink Beer After Wine – Conclusion

As long as you’re of legal drinking age and you consume alcohol in moderation then mixing a couple of different drinks won’t hurt you. If you want to further minimize the chances of a bad hangover then make sure to eat before you’ve gone out. Also, stay adequately hydrated during your night out. Drinking organic wines that don’t contain preservatives will also help. 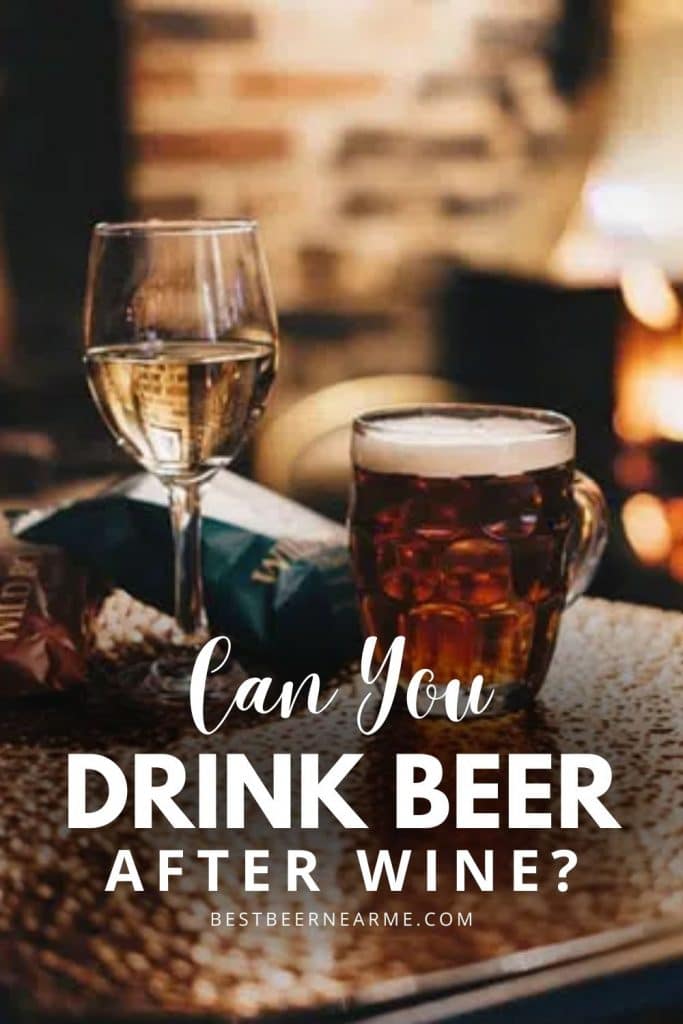