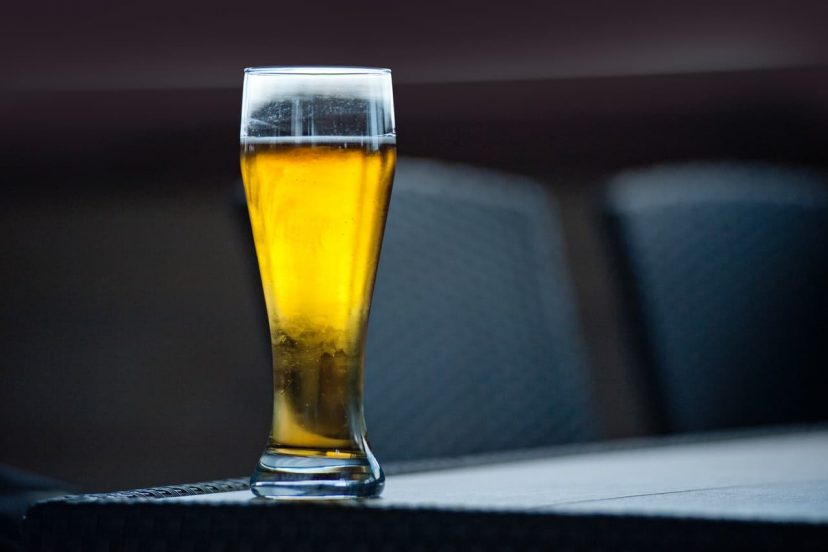 So if you are wondering, “what is a Witbier?” Well, witbier is the Flemish word for “white beer,” and when brewers say a beer is “white,” they’re referring to the decent amount of wheat in it. This style should not be confused with American Wheat Beers, which contain just American yeasts and have radically different characteristics in taste. Another distinction between these two kinds is that American Wheat, like all American styles, has a stronger hop character. In France Witbier is known as Biere Blanche. Now let’s get into the details.

A Brief History of Witbier

Witbier is a very old beer style that developed in Belgian monasteries sometime during the 14th century. Witbiers were originally made using an equal proportion of barley malt and unmalted wheat, as well as indigenous herbs and spices, including coriander. The end product was a light-colored beer with a sour and spicy flavor and an ABV of 3-4%. As hops became more widely available, most Belgian brewers began to forego spices in their recipes, since the bitter flavor could be obtained through the use of hops. In the 1800s Lagers started becoming more popular in Europe, the brewing of Witbiers was almost completely abandoned. Now, thanks to the combined efforts of brewers and beer lovers, this style is making a comeback.

These beers, as you might expect from their name, are exceedingly light in color, ranging from light straw to light orange-yellow (2 – 4 SRM), and because they are unfiltered, they appear hazy and cloudy, sometimes even milky.

Witbiers also have a high carbonation level, resulting in an effervescent flavor and a creamy head that lasts a long time. Beers prepared in the traditional manner should have mild hop smells and spicy or herbal fragrances added by the yeasts. Honey and vanilla notes are very common in this style.  When drinking these white beers, you should get a sense of freshness. They are expected to have a malty-sweet flavor, with hints of vanilla and/or honey, as well as citrus/orange zest. There should be a spicy flavor, but it shouldn’t be overpowering. Bitterness will be modest, with an IBU range of 8 to 20. Modern Witbiers are slightly more alcoholic than traditional ones, but they still have a low ABV, ranging from 4.5 to 5.5%.

Pairing a witbier with food isn’t difficult. Witbiers don’t have a very strong and distinctive taste. They can easily disappear under heavy dishes with sauces and spices. If you want to get the most out of your witbier, try it with salads, shellfish, and seafood. However, make sure that it hasn’t been highly marinated. Sushi is a great witbier pairing option. Don’t be afraid to serve it with a cheese and fruit tray, and I can tell you from personal experience that if you have a bottle of home-brewed Witbier on hand, it makes a wonderful marinade for chicken.