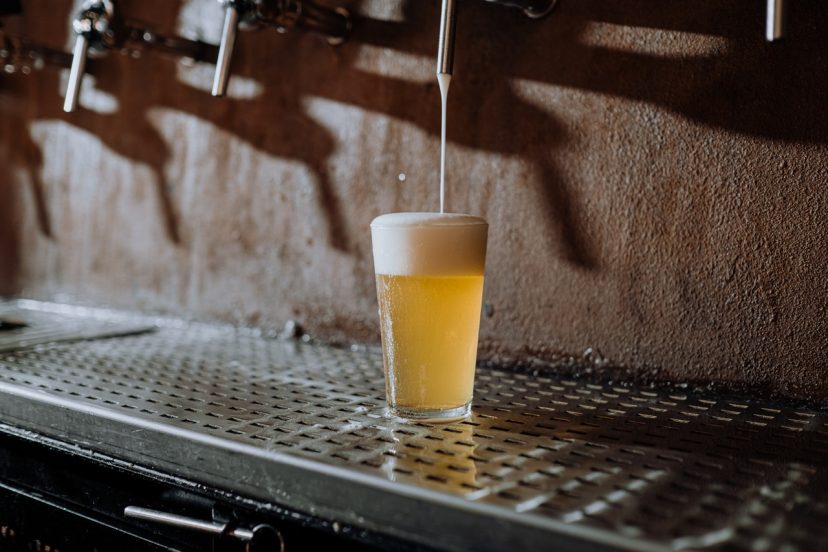 Blonde Ale or beer is a catch-all term for a variety of beer styles. Blonde Ale, American Ale, and Golden Ale are examples of beer styles that are widely used interchangeably to refer to the same beverage.

When you think about the lengthy history of beer and beer manufacturing, blonde ale isn’t such a new style. In fact, this beer style was first made in North America in the early 1800s. Craft beer manufacturers are reported to have brought the blonde beer to the American market in order to lure consumers away from mass-produced pilsners and lagers and toward specialty beer that was meant to look, feel, and taste better than the mass-market goods.

What should you expect from a Blonde Ale?

The beer gets its name from its distinctively blonde hue, 3 to 6 SRM, which ranges from pale yellow to light orange to deep gold. However, color is not the only feature that distinguishes this beer style. Their bitterness can range from 15 to 28 IBU, making it easy to drink, especially for people who don’t appreciate strong bitter notes in their beer. These beers aren’t particularly alcoholic, as their ABV ranges from 3.8-5.5%.

When trying these beers, you can expect excellent clarity. The foam has a distinctive snow-white color with good retention. Blonde beer drinks typically have a fruity and hoppy aroma, as well as a low-to-moderate malty aroma. Blonde ales do not generally contain diacetyl or scents reminiscent of caramel or butterscotch. The main flavor of these drinks is sweet maltiness with undertones of caramel. The aftertaste in the mouth is also an important factor to consider. When it comes to the mouthfeel of the blonde beer, you’ll notice that it has low to medium carbonation. These beers will have a light to medium body and will be easy to drink. The finish, or lingering aftertaste, will be slightly dry. Notably, blonde beers lack astringency or astringent bitterness.

If you like to drink beer with your meal, try a Blonde Ale with roasted chicken, chicken Caesar salad, fried shrimp, or spaghetti. Because this beer doesn’t have a distinct flavor, it wouldn’t go well with well-seasoned meats or creamy sauces. Try simple sugar cookies with your Blond Ale if you want something sweet to go with it.