A new style has emerged that has many beer aficionados hotly debating just “what is a cold IPA?” The mission statement of this style is to create a crisper version of the American IPA. It involves the use of lager yeast and pilsner malts. The debate is, why is this not simply an American India Pale Lager or IPL. Some even refer to the style as West Coast Pilsner. Both are heavily dry-hopped. 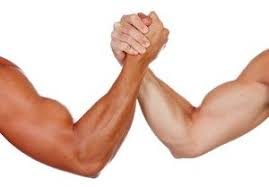 So what is it? What is a Cold IPA? Many argue the difference is just semantics; merely a ploy to satisfy archaic beer laws that have existed in places like Texas. Up until last year government entities in Texas only differentiated lager and ales based on abv. Anything 4% or lower was considered a “malt beer” and anything above was considered an ale.  The Cold IPA, under these conditions would be considered an ale as it clocks in with a higher ABV than lager, making this a hybrid IPA style rather than an IPL. It is an IPA that shares lager characteristics. But can something that is brewed with lager yeast, pilsner base malts, and is fermented at lager temps really be considered and ale? Is this not brewers simply rebranding lager to satisfy an IPA horny culture?

What Is Cold IPA? 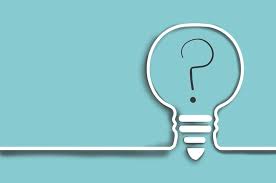 In practical terms, Cold IPA refers to the brewing process. An IPA brewed with the malt bill and yeast of a lager, a bottom fermenting, cold temperature fermenting yeast. The style is a bridge between lager and IPA. A lager with the same hop schedule as an IPA. Although lager yeast is used, the yeast is fermented at higher temperatures than traditionally done with lager yeasts, yet colder than traditional IPA, then heavily dosed with dry hops. 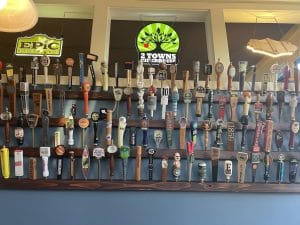 Another answer to What is a Cold IPA? Cold IPAs will have a pale straw color that is void of any haze. The appearance should be crystal clear. Malt sweetness is negligible while there is a thread of alcohol sweetness. An expressive hop presence is a huge feature of this style. Hop character ranges from tropical to floral to earthy. Bitterness is medium to high balanced by fruity esters and complex aroma. 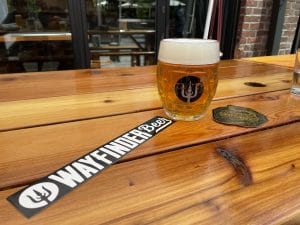 Kevin Davey, brewmaster at Wayfinder, is credited with inventing this hybrid beer. Kevin Davey commenting on his cold IPA Relapse– “In thinking about how big beer is made like bud or miller, they use rice instead of just all malt.” Wayfinder uses a flaked rice that has been pre-gelatinized. They start by mashing the rice to gelatinize the rice, then they boil it for 30 minutes, mash their remaining barley in the mash tun. The enzymes in the barley break down the rice sugars to head towards a painfully dry beer. The aim is something that is very clean and very dry.

Brewmaster Kevin Davey, along with brewer Quin Tinling, explains “decoction” mashing, a traditional, rarely used brewing process Wayfinder employs to create a clean, dry profile for its Relapse IPA. Decoction is an old way of making beer that existed before thermometers were invented. People generally knew the temperatures of water and they knew the temperature of boiling water, but the optimum temperature for breaking down sugars that barley makes is somewhere in between. So, through trial and error, brewers found that if they took 25% of the mash out, boiled it in a separate container and then added it back, and then repeated this a few times, it would break down the mash easier and make more fermentable beer.

The boiling process of this endeavor solubilizes everything in the barley kernel. Additionally, the boil destroys some of the enzymes while caramelizing some of the sugars, providing the beer its flavor. Decoction mashing is something that a lot of breweries have wandered away from as technology has evolved. The process is labor intensive and time consuming, making it less cost effective for most breweries.

What’s the benefit of cold fermentation?

Fermenting at room temperature encourages yeasts to consume sugars quickly. This exhausts the organism and slows the production of gases. Fermenting at cooler temperatures allows the yeasts to produce carbon dioxide and other molecules necessary for carbonation, more slowly and evenly. Wayfinder’s approach to the cold ipa is to create a palate for the hops, by getting away from caramel flavors. “We’re using a very clean yeast to ferment the beer. We’re calling this a cold IPA because we dry hop it cold, cold ferment it and the idea here is that we’re trying to get that more refreshing style” notes Davey. 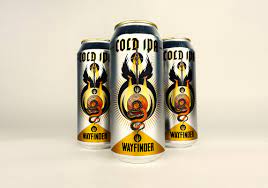 A dry and crisp beer loaded with notes of candy orange slices interlaced with acerbic dankness. 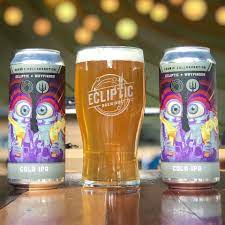 Ecliptic weighs in on the debate with their answer to What is a Cold IPA. Clean and dry with a hint of biscuity sweetness. Pacific Sunrise and Talus hops support the clean, crisp finish.

Here is Rogue’s answer to what is a Cold IPA. The taste begins with a crisp cracker malt flavor mixed with a little bit of graininess and a light citrus.